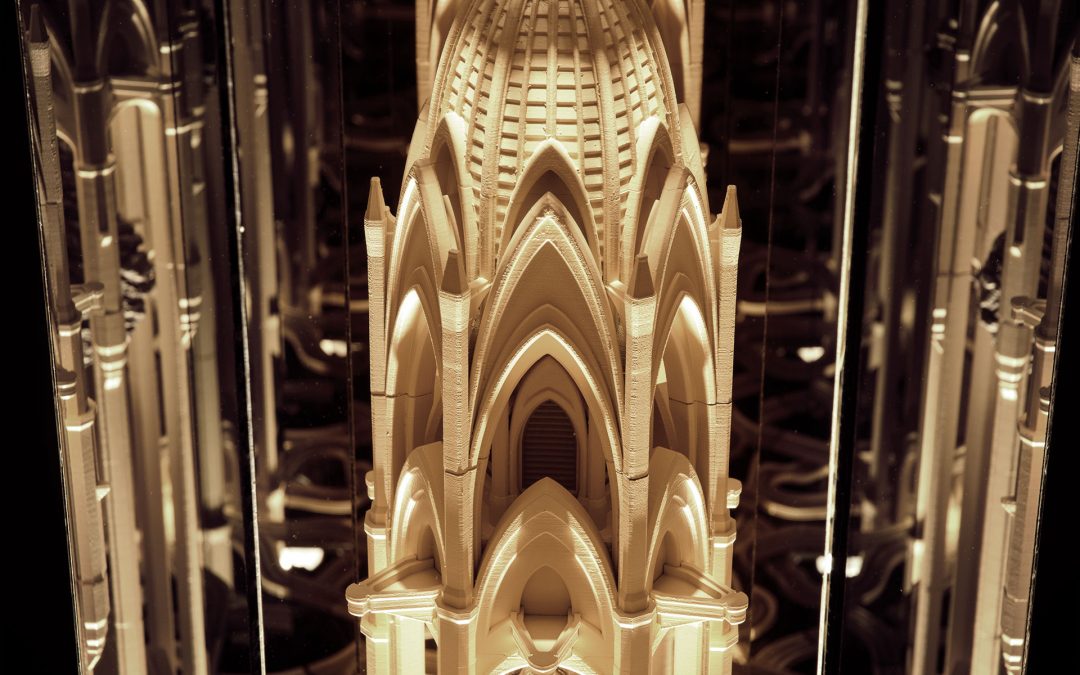 The evolution of the sciences supports the belief that our reality is completely mathematical. Do we live in a deterministic universe? Are we the captain of our own ship? 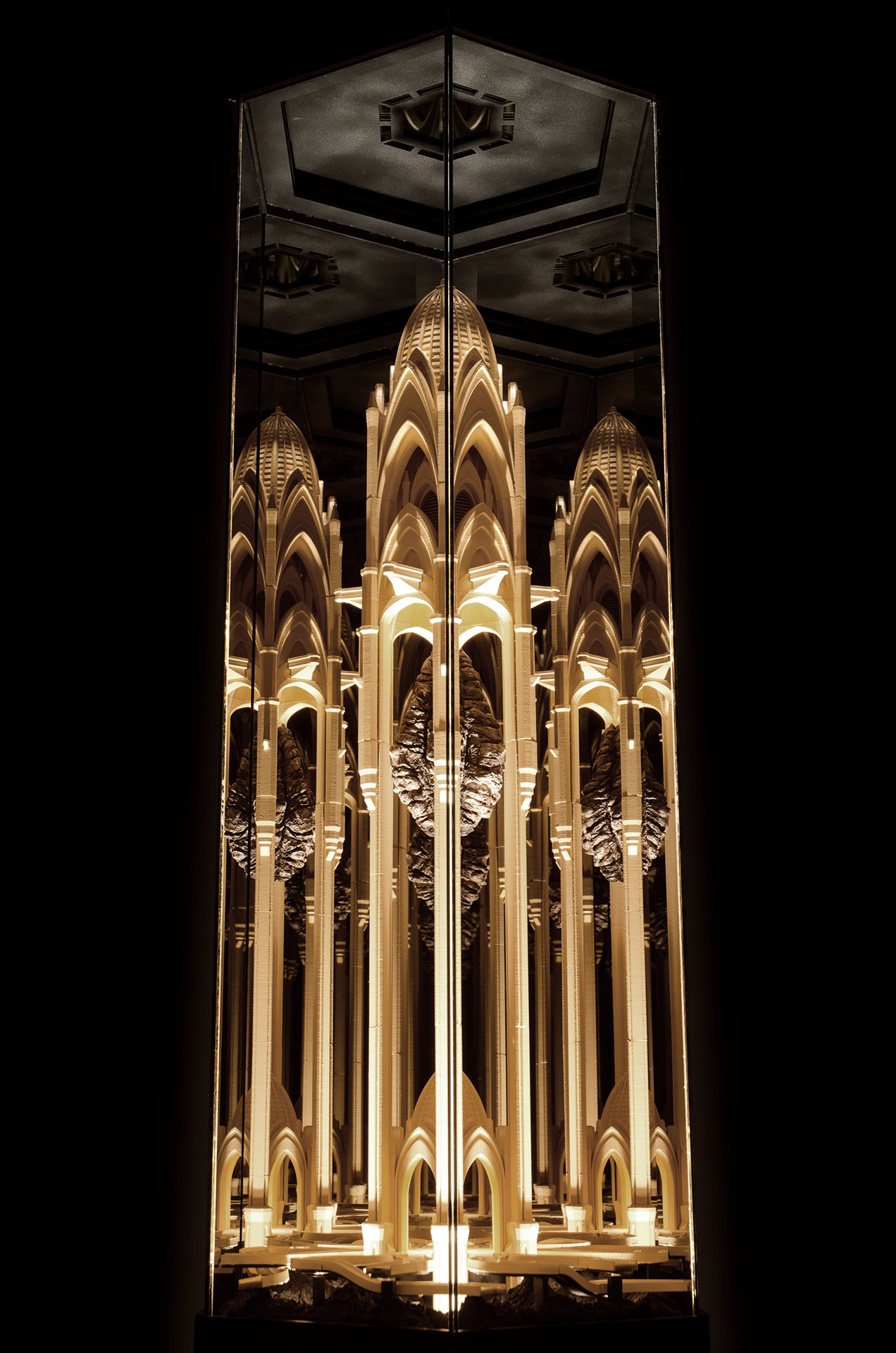 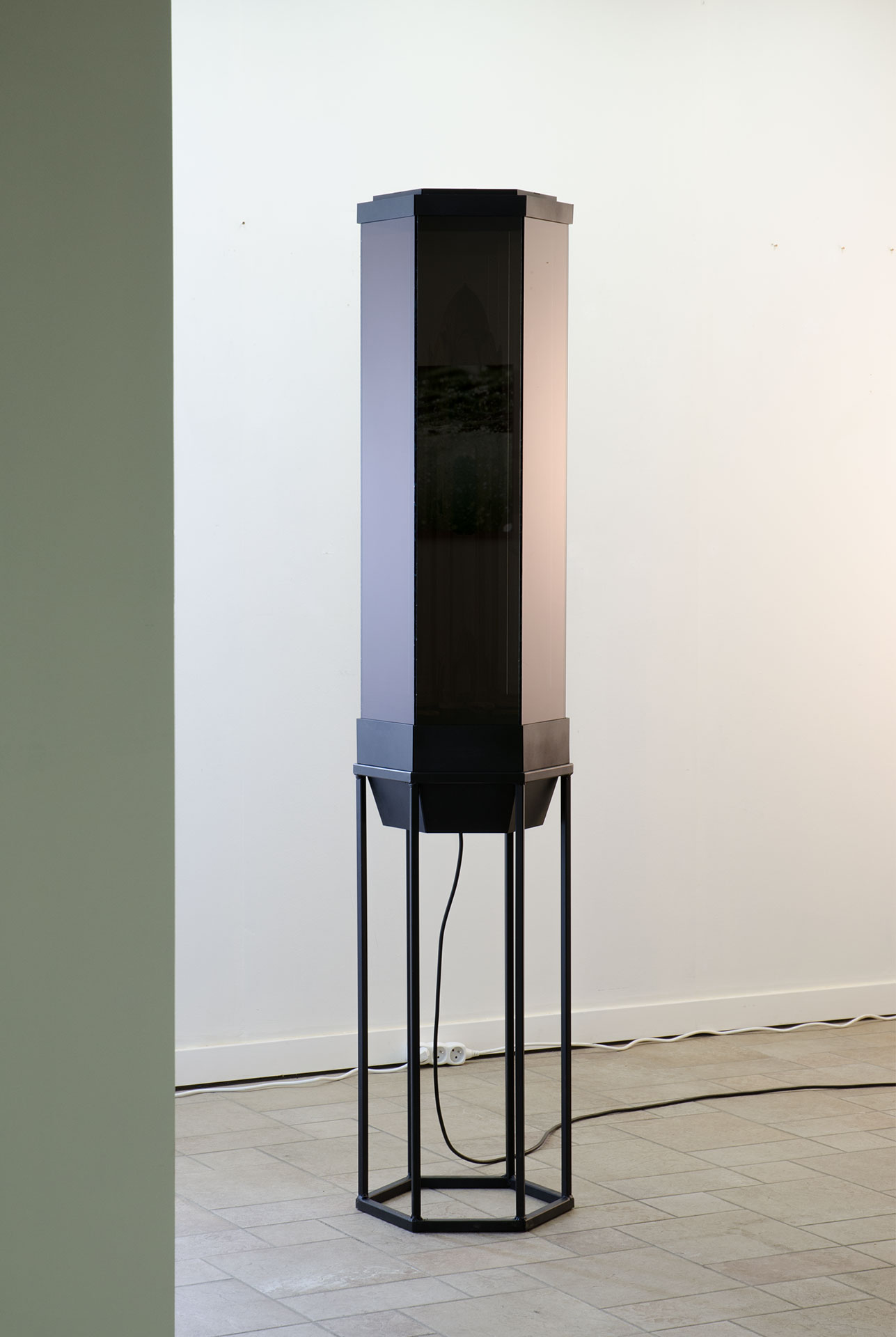 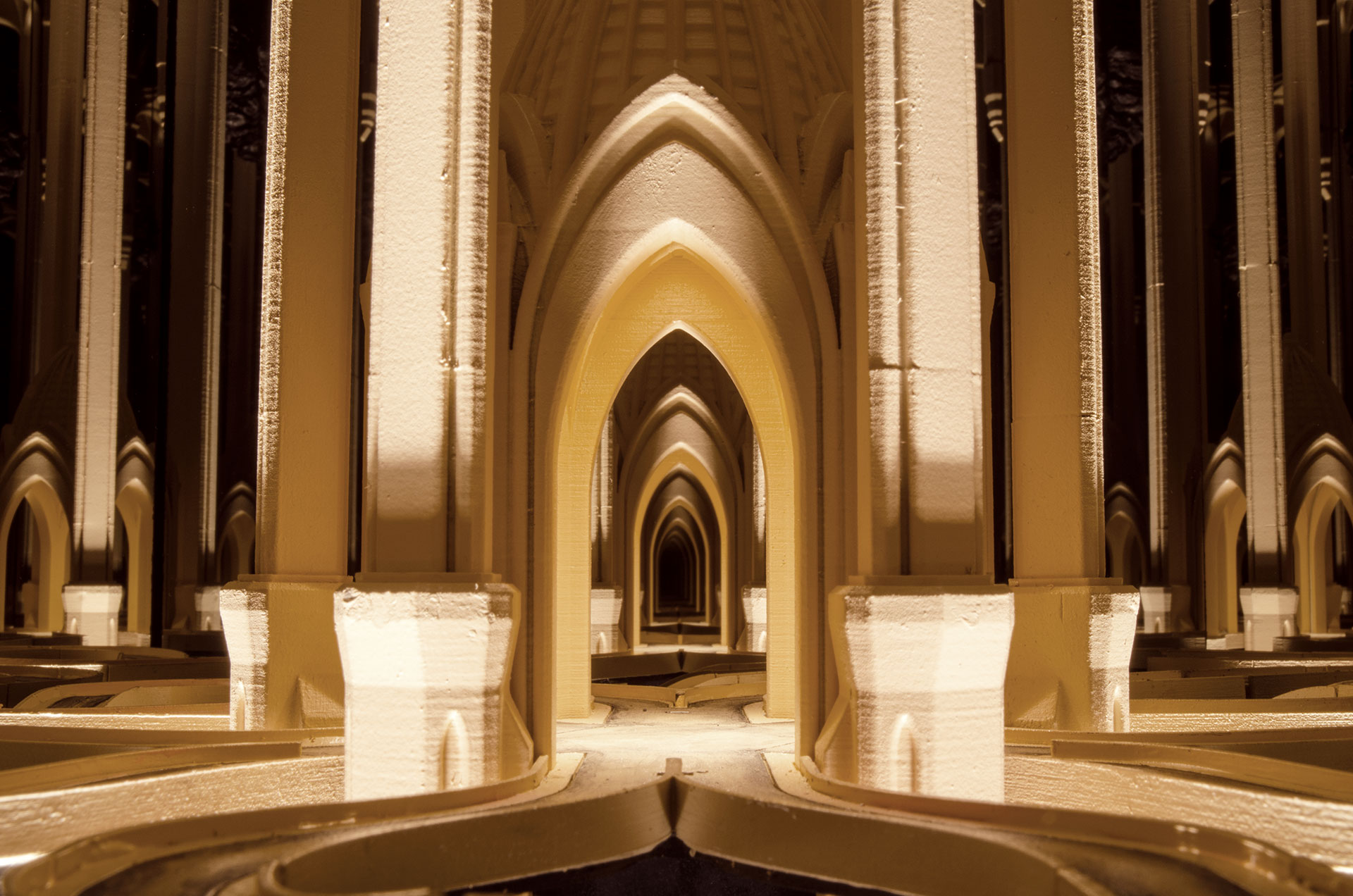 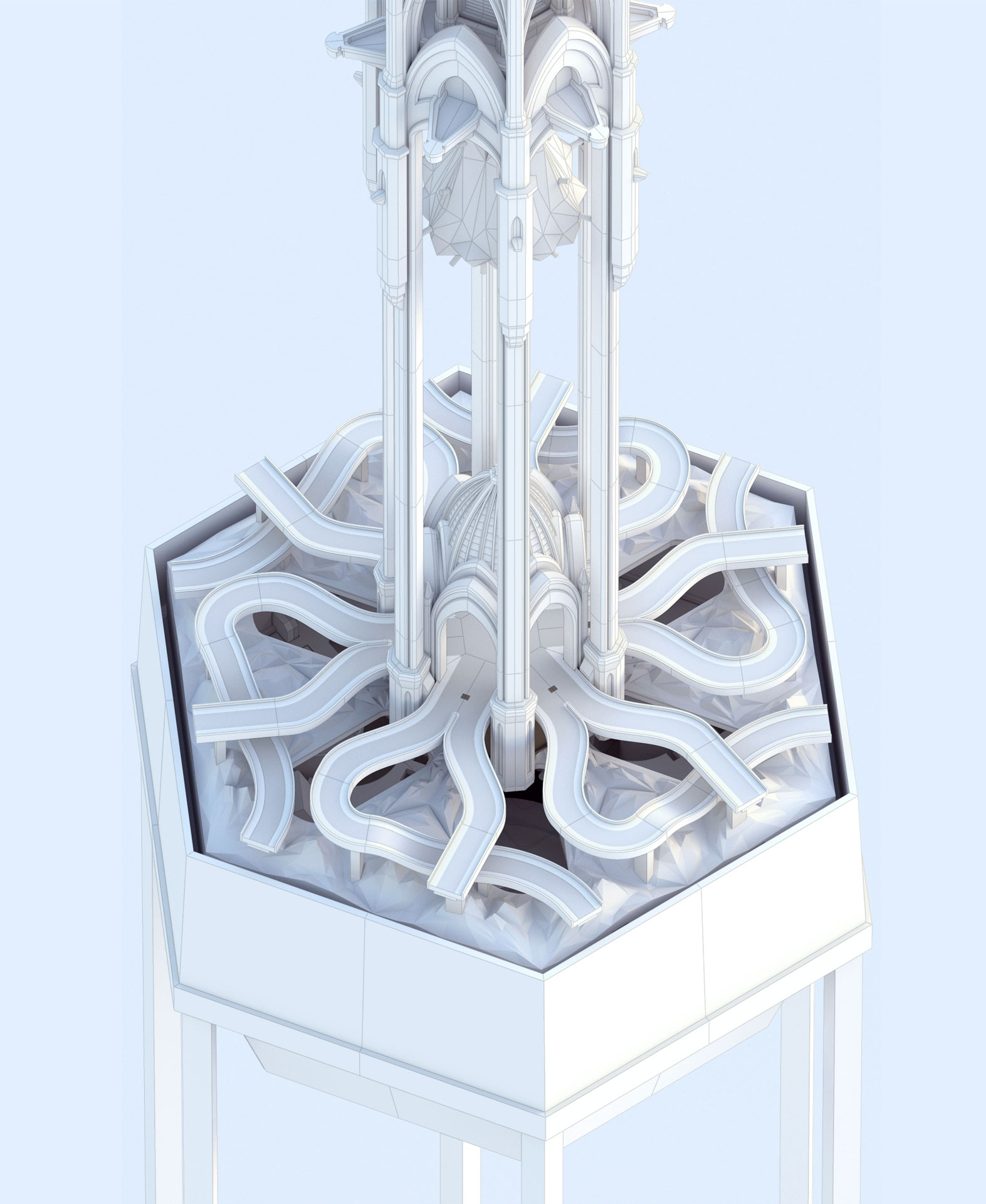 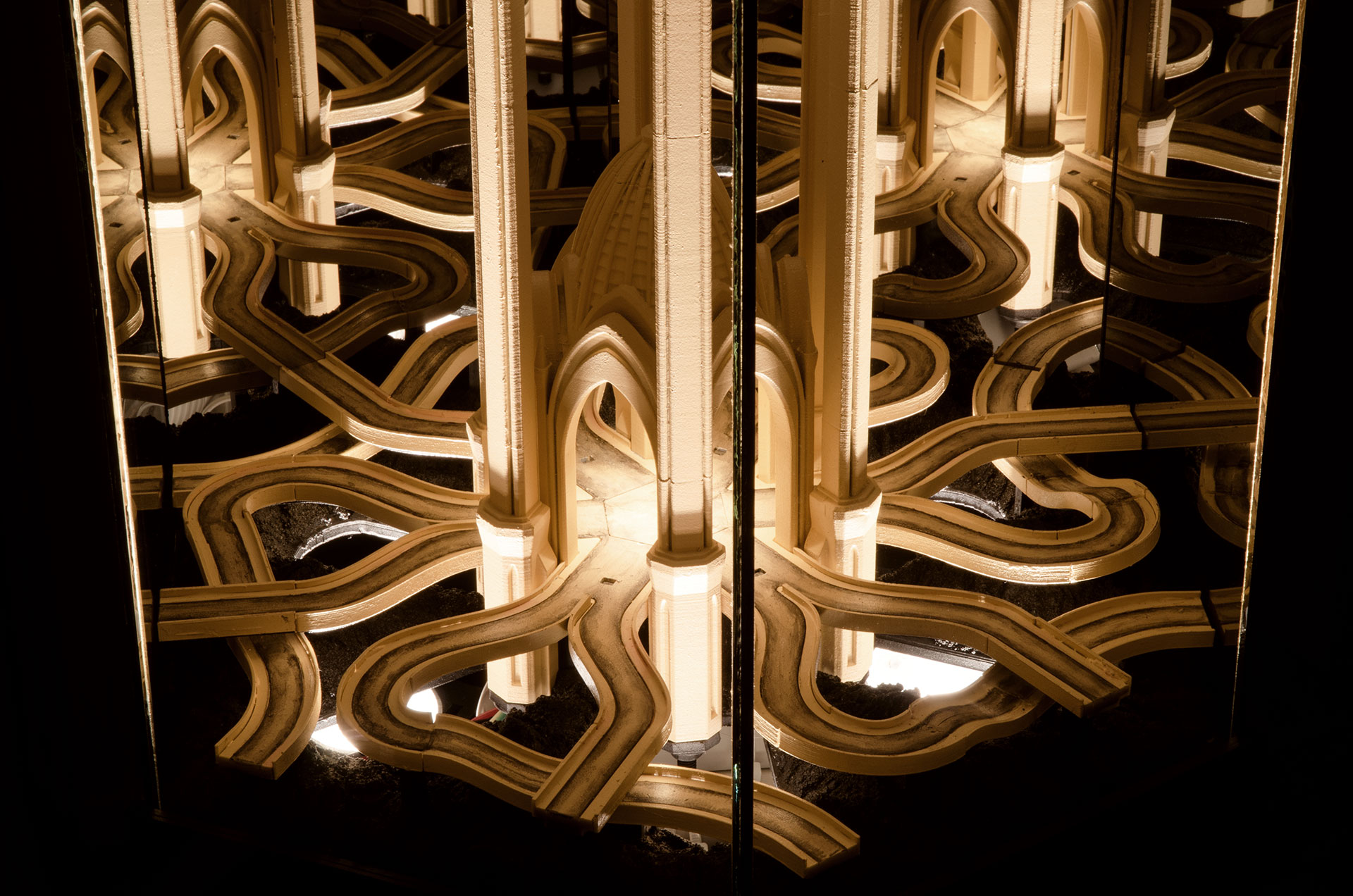 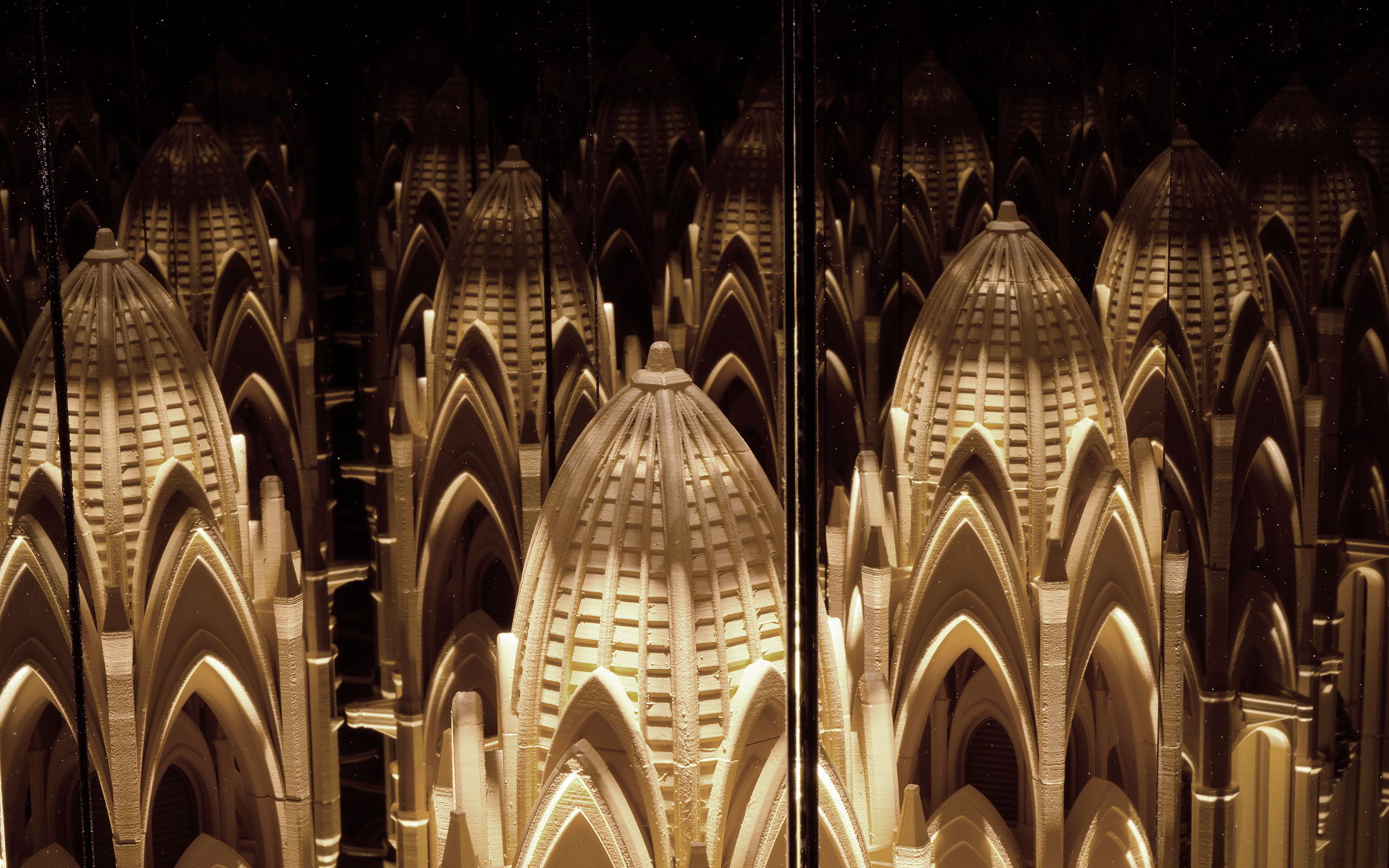 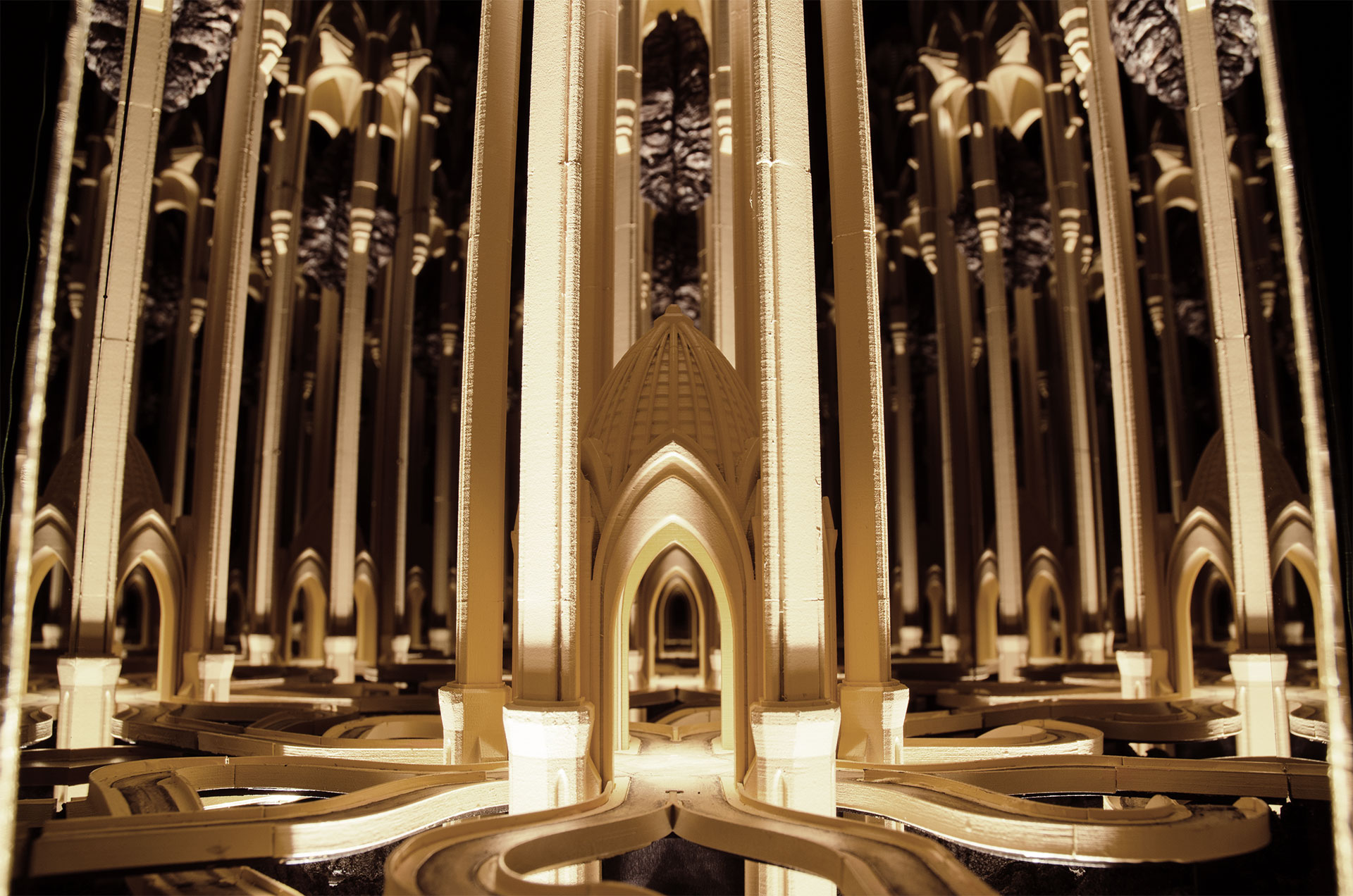 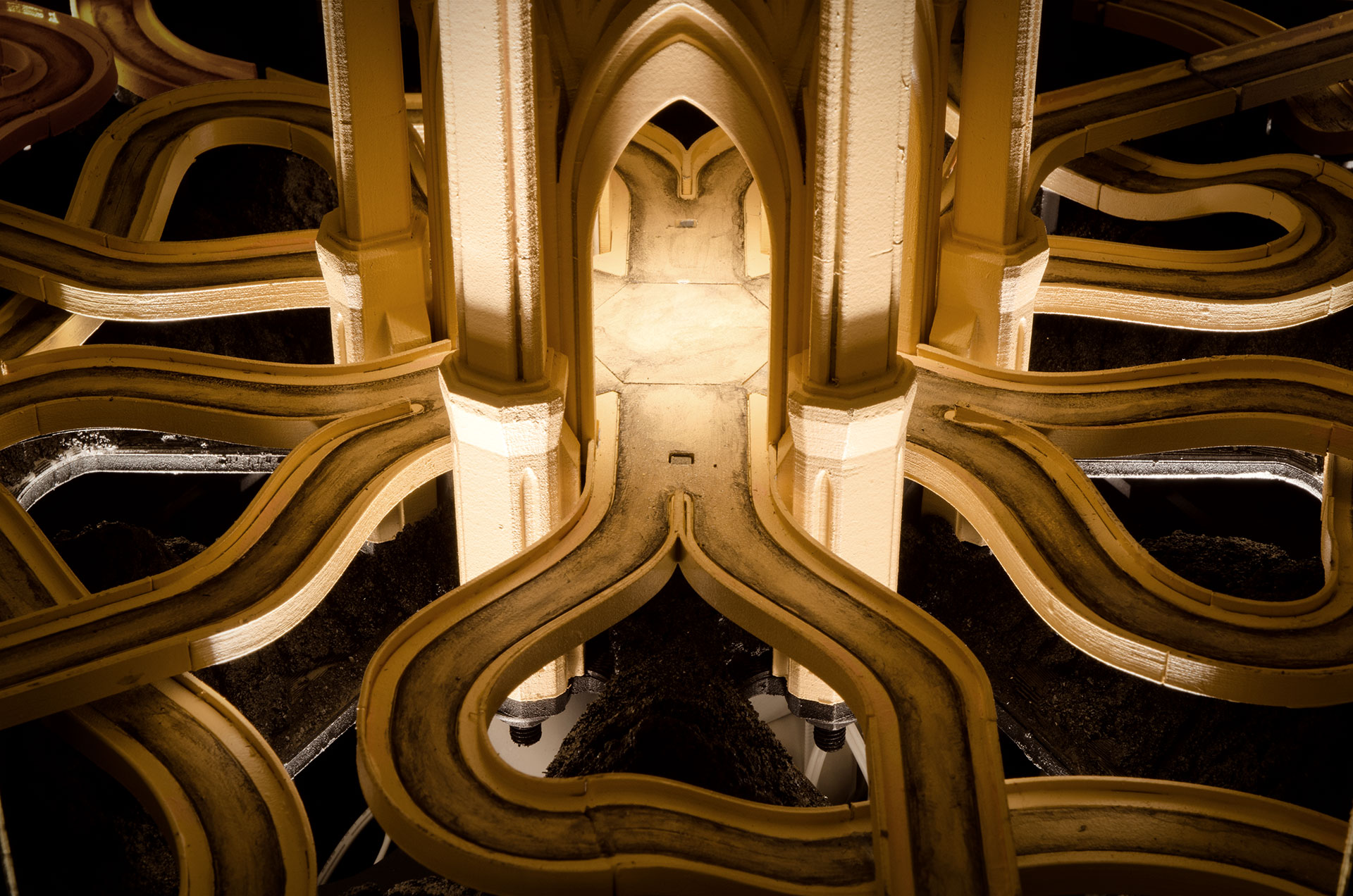 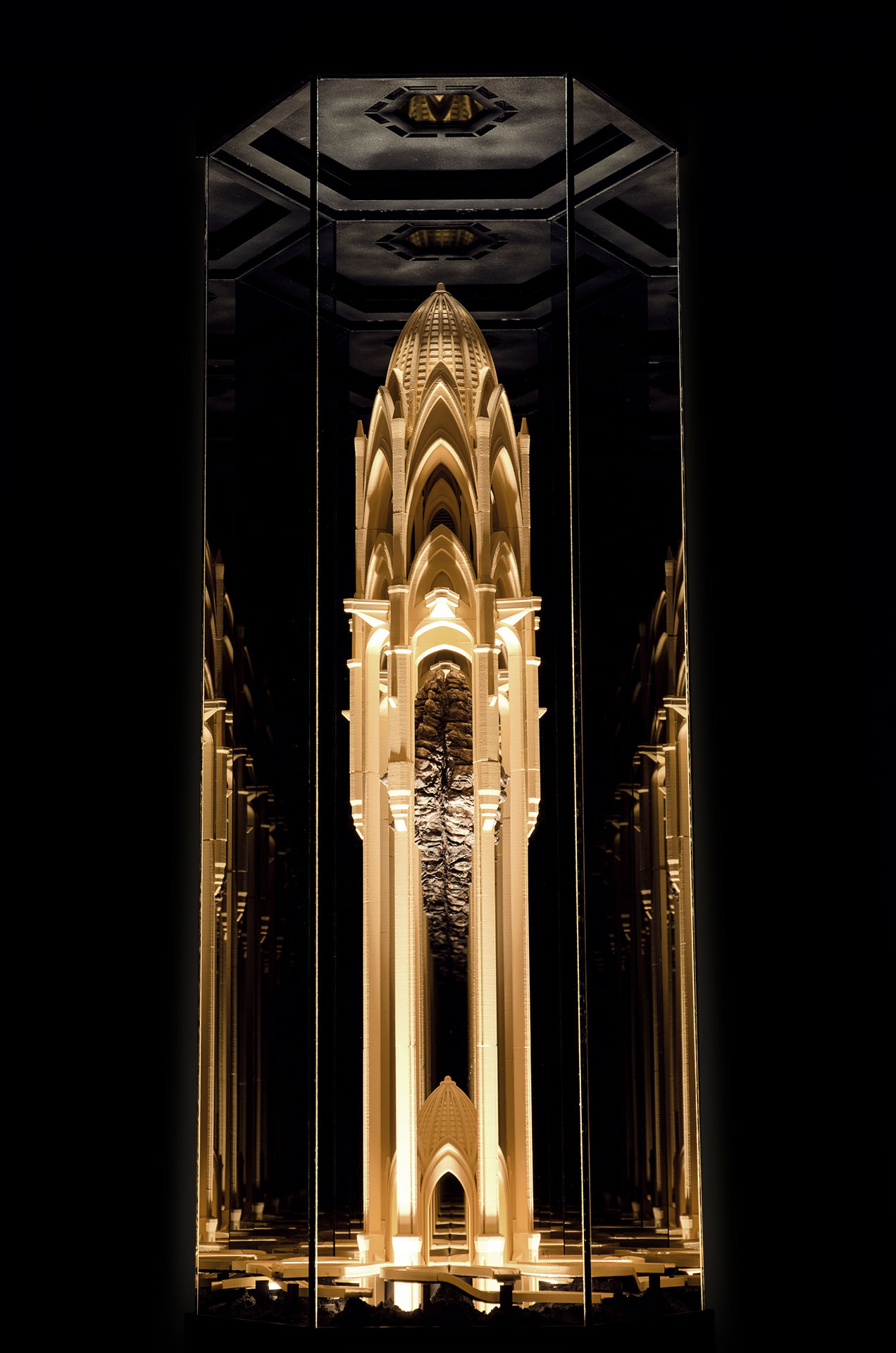 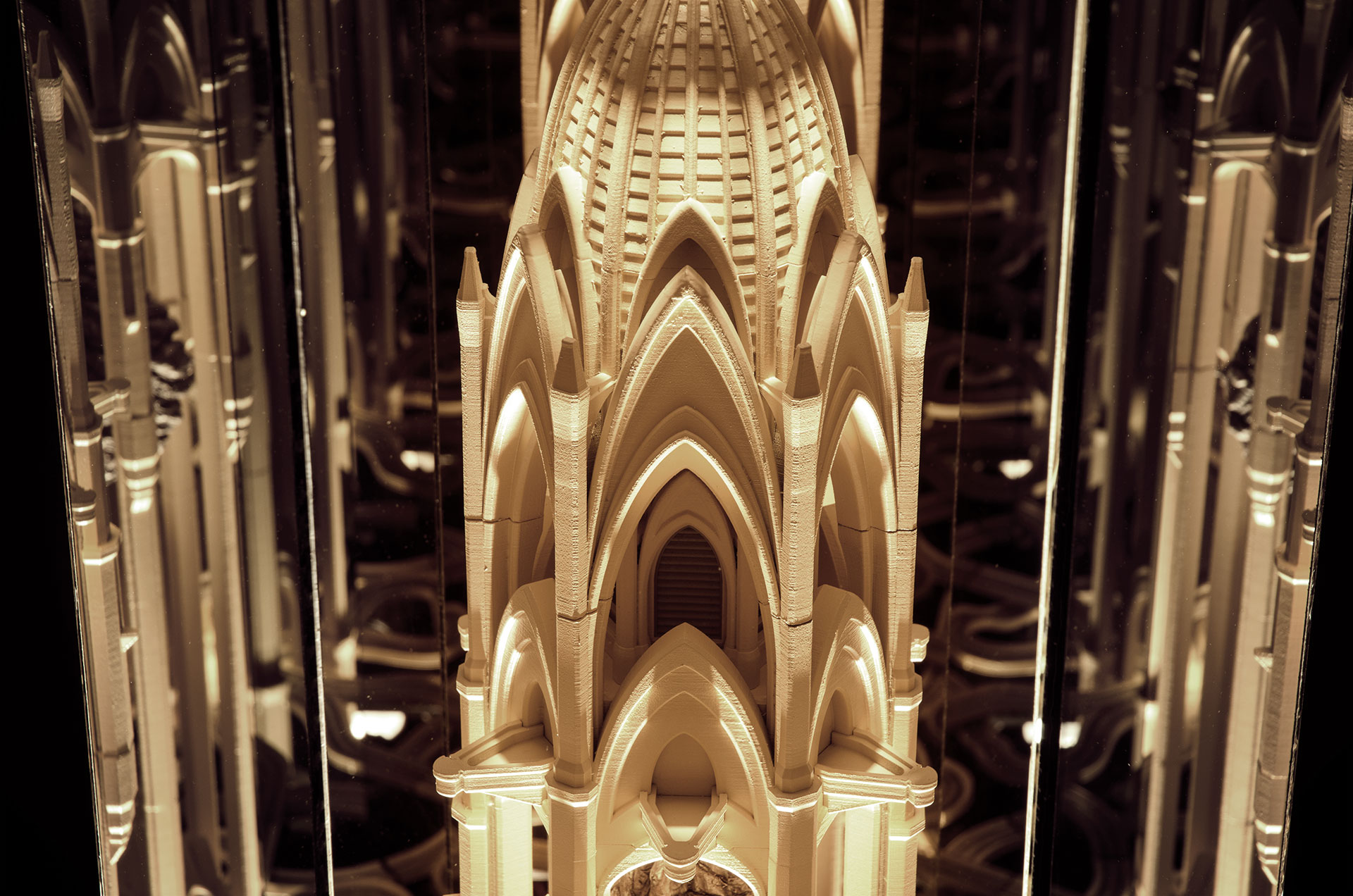 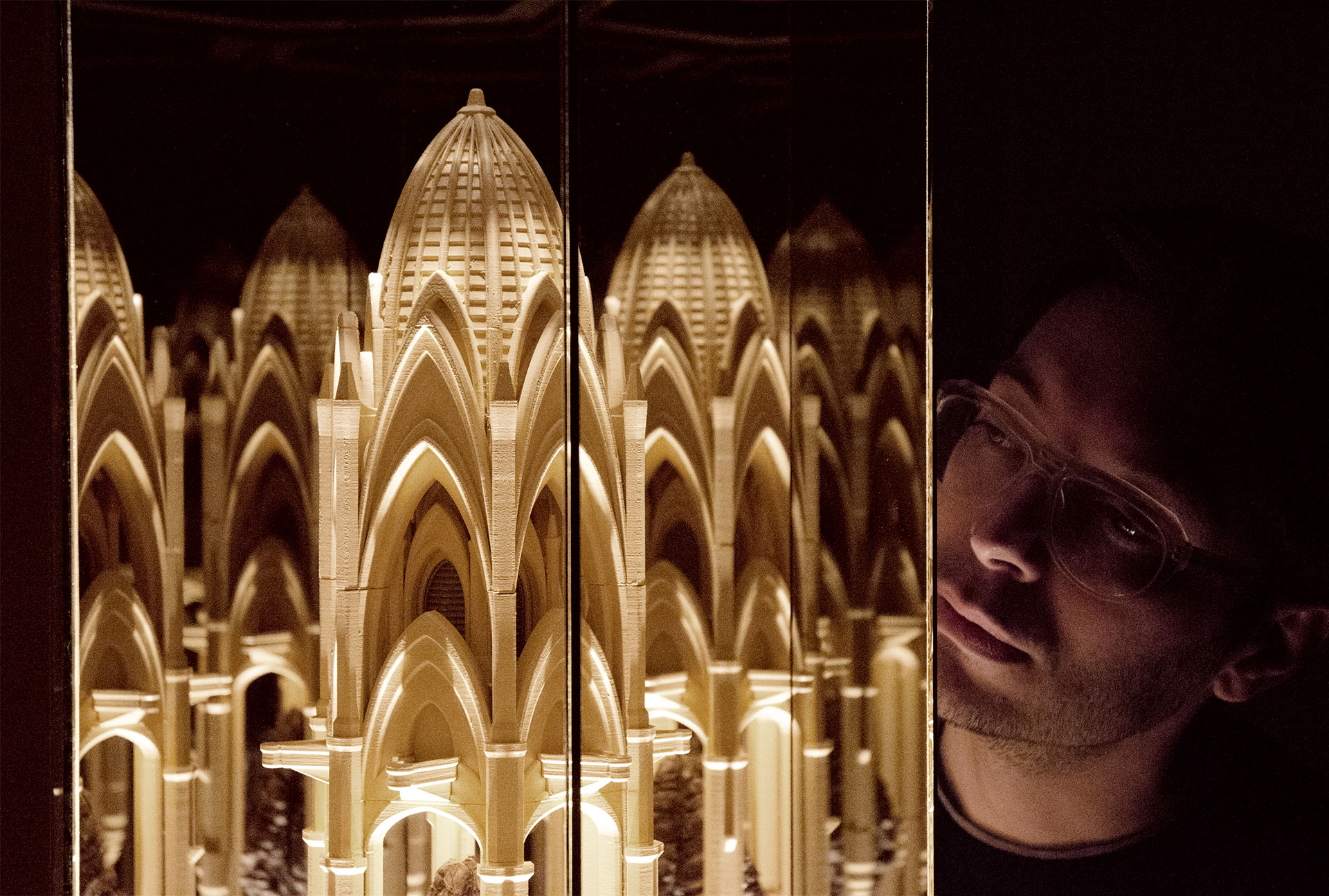